IHC announces verdict in the bail plea of Dr Shahid Masood, it's a surprise
21 Dec, 2018 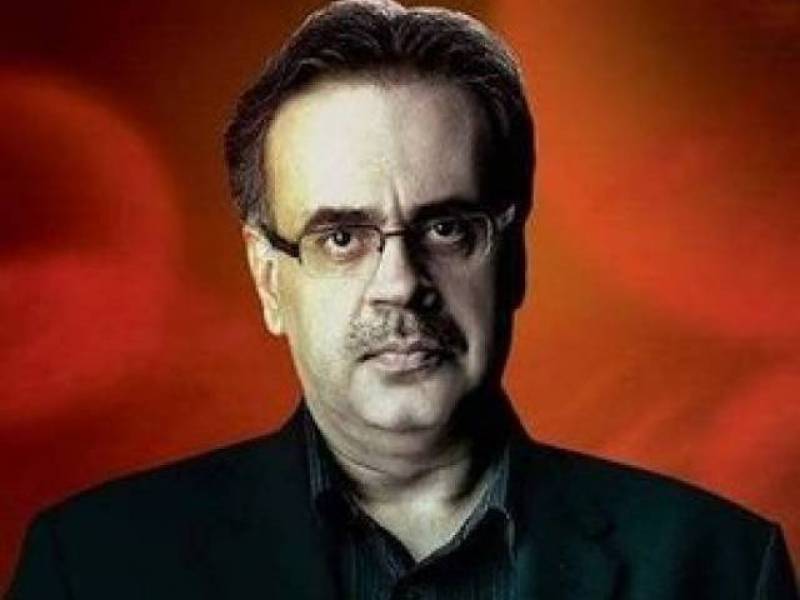 The plea was rejected by IHC’s Justice Mohsin Akhter Kiani. Masood was accused of embezzling Rs37 million during his tenure as managing director PTV, and allotting contracts to a fake company.

On Thursday, the Federal Investigation Agency (FIA) officer Kashif Awan apprised the court during the hearing, presided over by Justice Mohsin Akhtar Kiyani, that no evidence over the exchange of funds could be found and that no statement had been recorded by the co-accused.

According to the FIA’s investigation, at the time of the agreement Masood paid the company a sum of over Rs3 million. The entity was registered in Lahore and provided catering services.