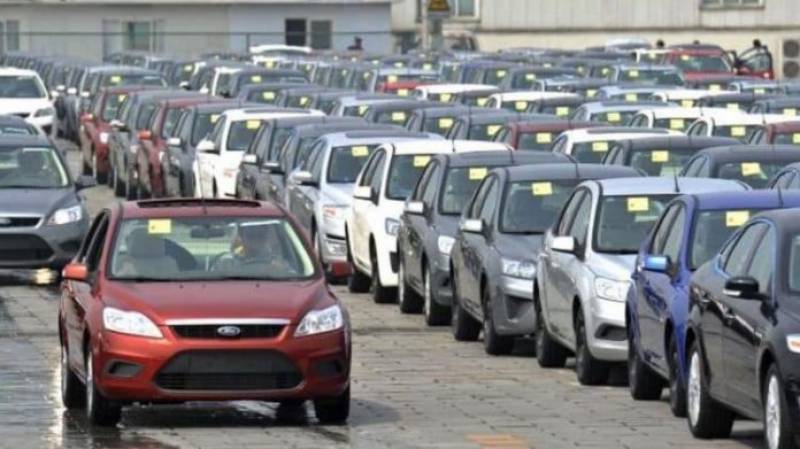 The Washington-based lender has been told by the government that it will raise the sales tax on petroleum products besides hiking petroleum development levy rates.

Also, imported and domestically manufactured vehicles may be levied with federal excise duty and likewise withholding tax rates on non-filers and on imports of finished goods will be massively jacked up.