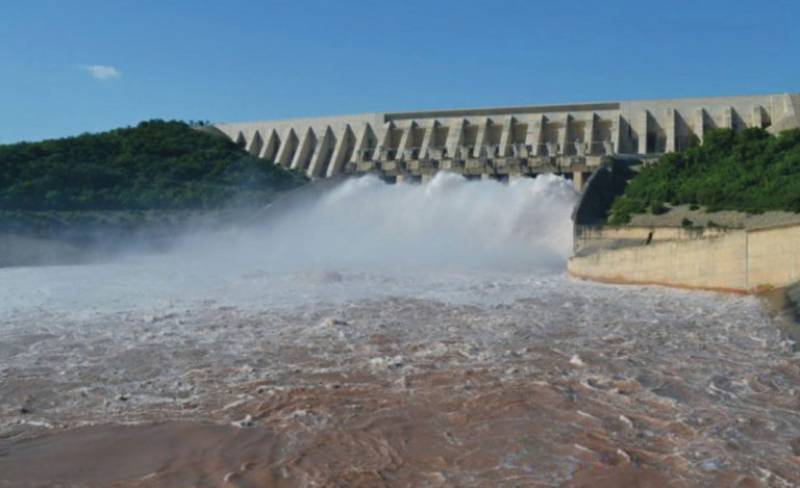 ISLAMABAD - The water storage capacity of Tarbela Dam has been reduced by 40.58 per cent since its commissioning due to silting in the reservoir as a per Hydrographic Survey 2017.

Sources told APP here Friday that Inflow of sediment was a natural phenomenon and could not be prevented. However, they said the government had already taken steps for construction of Diamer Basha Dam which would help reduce the inflow of silt into Tarbela Dam.

The Diamer Basha dam would further enhance life of the Tarbela dam to 35 years.

They said best possible arrangement would provide for an upstream storage to catch the sediment before entering the Tarbela reservoir.

Quoting studies, they said, sediment flushing was uneconomical, technically risky, impacts on the existing infrastructure would be overwhelming resulting into increased variation in bed profile of downstream river system. It would also impact on barrage operations with increased sediment entering the canals, they said.

Additionally, it would accompany the loss of electricity generation at Tarbela and Ghazi Barotha besides the loss of water storage for the irrigation purpose.