Chinese loans only account for $6 billion out of total Pakistan foreign debts of $95 billion
21 Dec, 2018 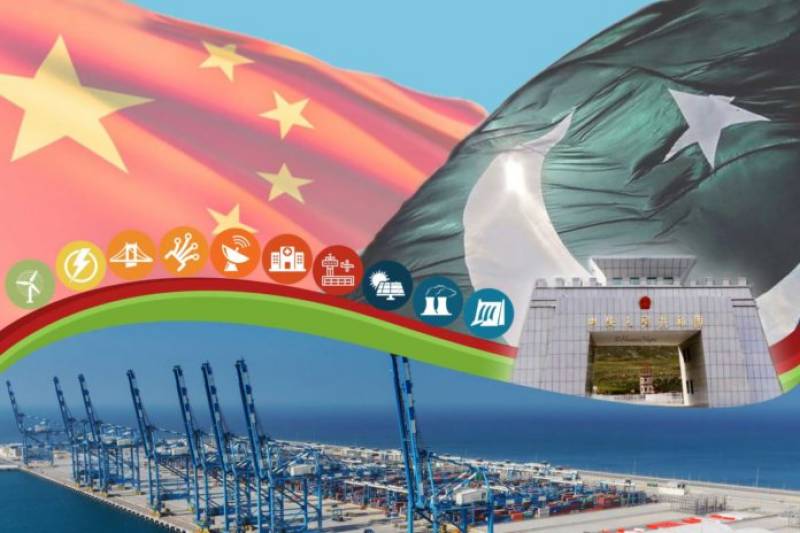 ISLAMABAD - The Deputy Chief of Mission at the Chinese Embassy in Pakistan Lijian Zhao on Thursday defended the China-Pakistan Economic Corridor (CPEC) investment and said it was western countries that had pushed Pakistan in a debt trap.

Rubbishing criticism of the CPEC published in the *New York Times link,* Zhao took issue with the article’s argument that China is ensnaring Pakistan in a debt trap and said CPEC loans constituted only $6 billion of Pakistan’s $95 billion international debt. He also refuted the stated figure of $23 billion owed to China.

In response to a section of the article that says China’s investment in Pakistan comes with “military strings attached”, Zhao said the correct way to phrase the cooperation between the neighbouring countries would be “defence cooperation and technology transfers”.

“Strings are something like Washington Consensus that your master always pulls. BTW, Chinese defence cooperation with Pakistan is not new and has been there since the 1950s,” the Chinese envoy said.