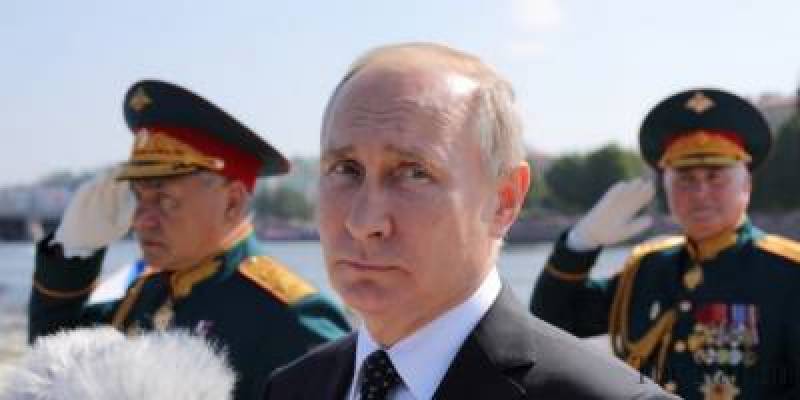 "China is willing to work jointly with Russia, taking the opportunity of the 70th anniversary of diplomatic ties between the two countries next year to resolutely implement the consensus reached by the two heads of states and promote the two sides' military cooperation to continuously score new achievements," Wei said at the meeting with Russian Deputy Defense Minister Andrey Kartapolov, as quoted by the Xinhua news agency.

The Russian deputy defense minister has also vowed at the meeting that the bilateral cooperation will grow, according to the agency.

Earlier on Thursday, Russian President Vladimir Putin at his annual news conference lauded the Russian-Chinese security partnership for its positive contribution to the global stability. - Sputnik