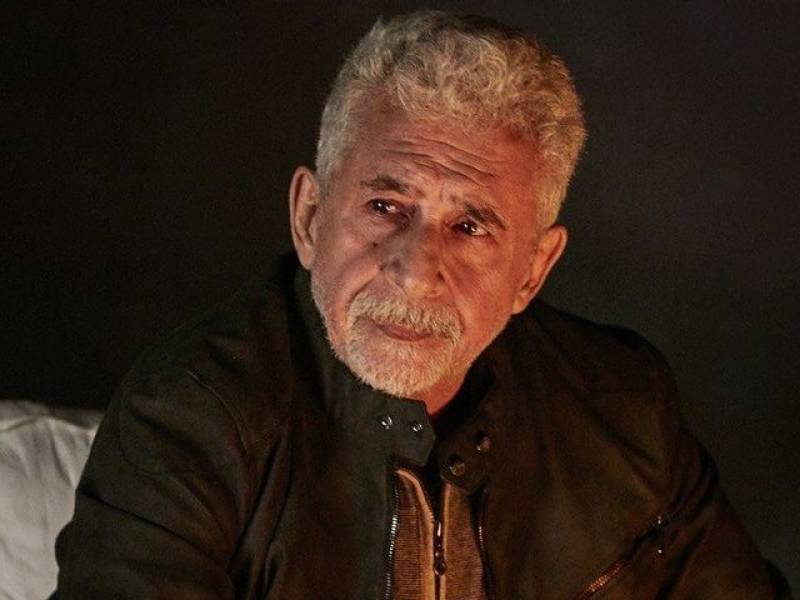 MUMBAI - Veteran Bollywood actor Naseeruddin Shah has revealed that he feels worried for children in today’s India. He imagines a situation where a child might be surrounded by an angry mob who would question his religion, reported *India Today link.*

He said, “When the mob asks, ‘Are you Hindu or Muslim?’ my children will have no answer. Because we chose not to give a religious education to our children.” The actor added that there is a “poison” spread in the community. [image: PHOTO: FILE]

“There is complete impunity for those who take the law into their own hands,” Shah continued. “We have already witnessed that the death of a cow has more significance (in today’s India) than that of a police officer.”

Shah’s comments received hate from other members of the society. Shiv Sena’s Arvind Sawant deemed his statement “a blunder” and said that he “deplores” his comments. He added, “If his kids are caught in a mob they should say they are Indians. Why are they scared?”