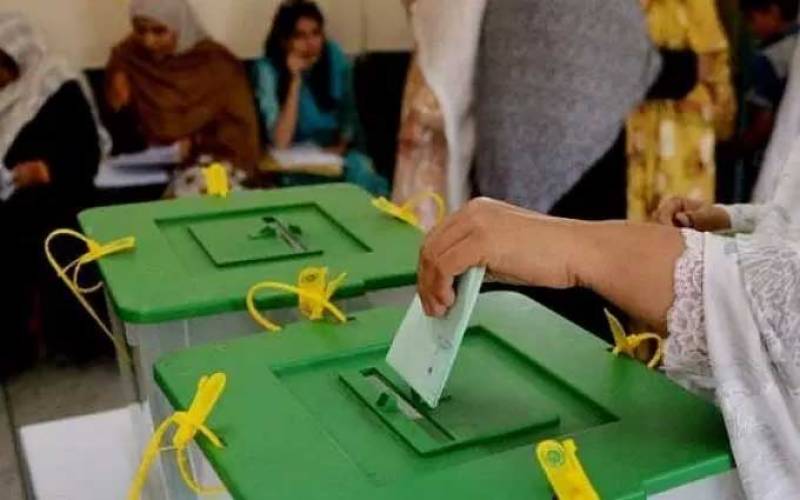 By-elections on vacant seats of local government in twenty-two districts of Khyber Pakhtunkhwa will be held on Sunday.

A spokesman of Provincial Election Commission Sohail Ahmed told Radio Pakistan Peshawar Correspondent on Thursday that the by-elections are being held on one hundred and thirty-nine vacant posts.

He said one hundred and twenty-six seats have been elected unopposed.