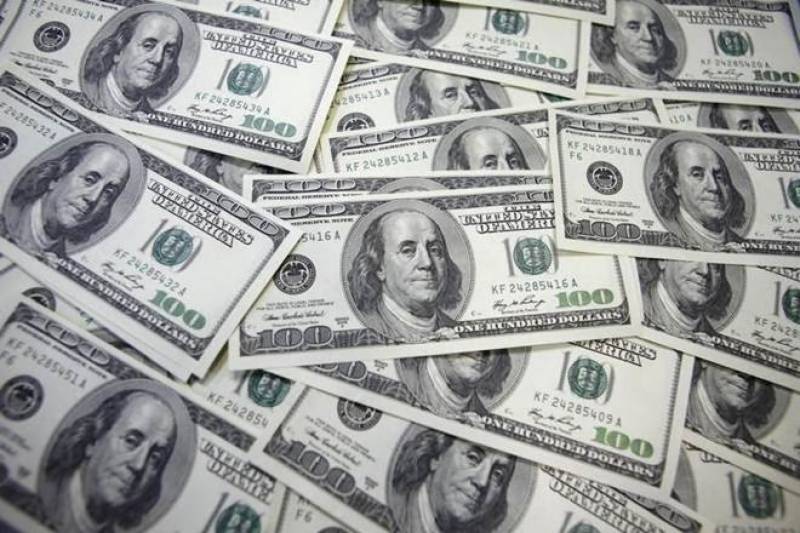 *ISLAMABAD - The PTI government has achieved a big milestone in process of recovering looted money from abroad.*

* The Senate on Friday was informed of a treaty that has been signed with Swiss authorities to attain the access to information of bank accounts owned by Pakistani citizen in Switzerland, Radio Pakistan reported.*

As per details, the Senate session was chaired by Presiding Officer Sitara Ayaz at the Parliament House in Islamabad.

Responding to a question during the question hour in Upper House of Parliament, Minister of State for Revenue Hammad Azhar informed that a treaty, signed earlier by the former government in 2013, was incomplete in few aspects as it did not mention the access to the account holders’ information.

The Minister of State added that excluding Switzerland information from 29 countries have started to be received. Expressing hope, he said the process of receiving data from Switzerland will begin next month.

Azhar further apprised the Senate that all territories where Pakistani citizens may stash their money are under the focus of Federal Board of Revenue.