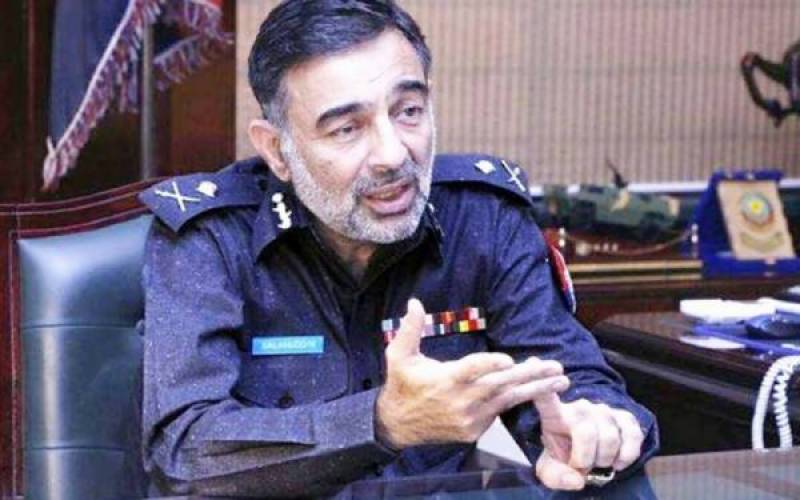 As per the media report, the Peshawar High Court has issued bailable warrants against the provincial home secretary and inspector general of police (IGP) over their failure to submit replies in a case.

The provincial high court issued the warrants on Friday after the top officials failed to submit reply against an appeal filed by a schoolteacher against the placement of his name in the Fourth Schedule to the Anti-Terrorism Act.

Chief Justice Waqar Ahmad Seth and Justice Abdul Shakoor expressed dismay at the two officials’ non-compliance with the court orders and observed that it would be appropriate to issue their warrants.

During the hearing, Additional Advocate General Waqar Ahmad Khan informed the bench that the respondents were informed about the court orders but they didn’t comply.

The petitioner, Fakhr-i-Alam, had argued that not only his name was placed in the Fourth Schedule but he hadn’t receive a salary for more than two years as his bank account was blocked.

Alam’s counsel, Javed Akhtar argued that his client worked in the Government Primary School No 2 Adezai, Peshawar, and learned recently that the government had included his name in the Fourth Schedule; the schedule carries the names of persons having links with terrorist outfits.