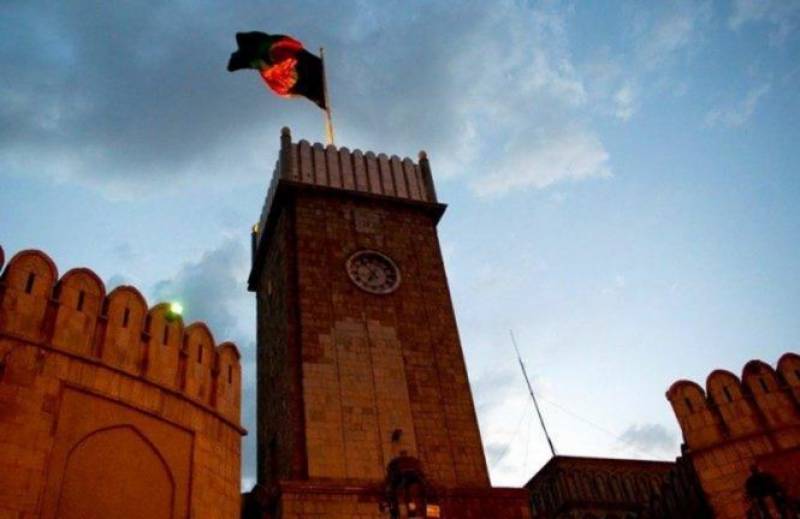 KABUL - Afghanistan government has responded over the reports of Afghan Taliban refusal of holding direct talks with government.

The Presidential Palace of Afghanistan, ARG Palace, has slammed the Taliban group for refusing direct talks with the delegation of governmental peace negotiators in Abu Dhabi, Khaama Press has reported.

ARG Palace in a statement said the government of Afghanistan positively responds to the demands of the citizens of country and national consensus for peace but unfortunately direct negotiations did not take place with the opposition side.

The statement further added that the government played fulfilled its duty but did not achieve its ambitions from the opposition side and negotiations in Abu Dhabi took place with the representatives of U.S., Saudi, and UAE.

According to ARG Palace, the representatives of Saudi Arabia, UAE, and U.S. expressed deep regret regarding Taliban’s decision to refrain from direct talks with the peace negotiators of the government of Afghanistan.