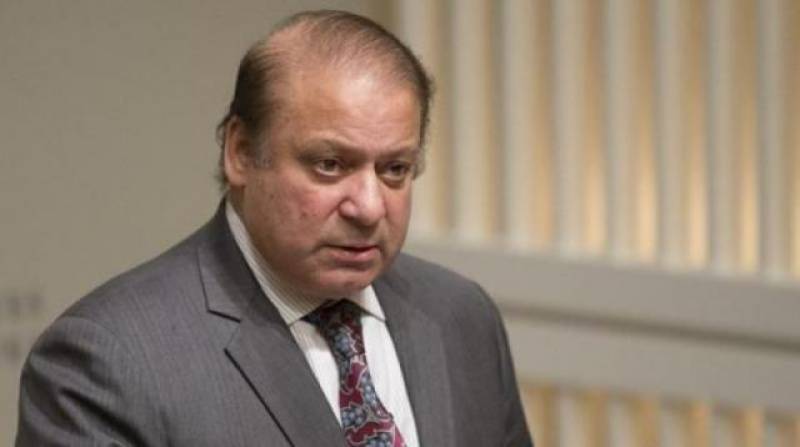 NAB’s objections have been set aside and the court will admit the new documents.

The documents relate to Hassan Nawaz’s assets. The court said that in order to provide complete justice, documents are allowed to be presented.

Nawaz’s lawyer also requested Judge Arshad Malik to announce the verdict on December 26 instead of December 24. You will have to examine a lot of documents, he said. However, the judge said he would announce it on December 24.