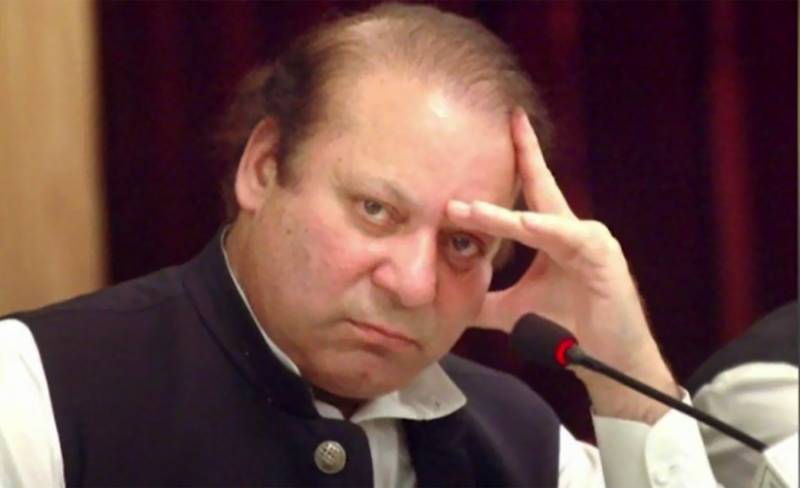 Despite the holiday after Friday prayers, the judge remained in Judicial Complex and perused the documents. He also directed the staff to remain in court late night as well their ensure presence on Saturday and Sunday.

The reserved verdict in the Al-Azizia and Flagship references will be announced on December 24.