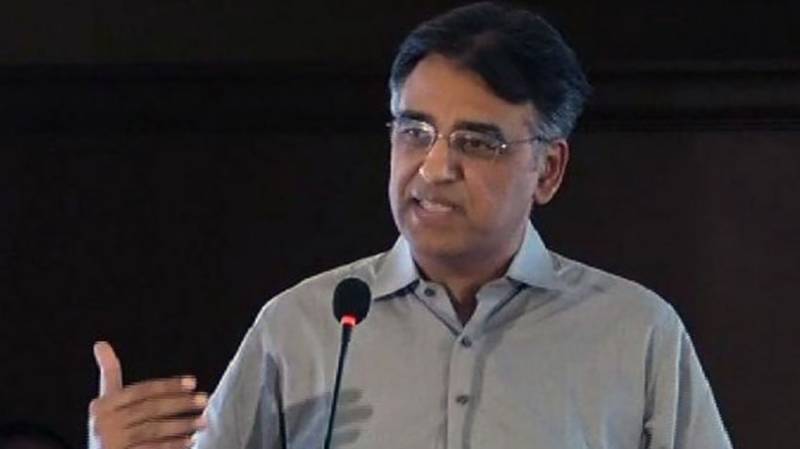 Minister for Finance Asad Umar has said that the government is working on enhancing tax base in the country through a comprehensive package for tax reforms.

Addressing a ceremony in Rawalpindi, he said there is no shortage of electricity in the country and unfounded and baseless criticism in this regard should be avoided.

Asad Umar said 12.5 percent increase in remittances has been recorded in the current fiscal year.

Meanwhile, presiding over a meeting in Islamabad, the Finance Minister said all out support from the government would be provided for the planned launch of Islamic Sukook which aims to generate sufficient finances to ease out liquidity of the power sector.

He said a consortium of Islamic Banks has been assigned the task to coordinate with the Government and facilitate it for the launch.