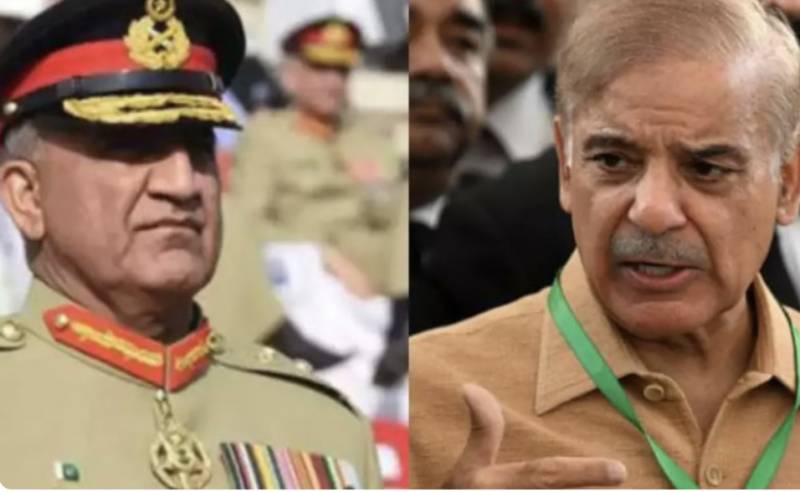 According to details, the COAS contacted PM Shehbaz Sharif as well as the Chairman National Disaster Management Authority (NDMA) to talk about rescue and relief operations in multiple areas of the country.

The PM ordered to provide helicopters in areas with damaged bridges and roads. Helicopters would help carry out rescue operations in affected areas. Commander Southern Commad has been ordered to monitor operations in Balochistan, the COAS told the PM.

The PM also ordered the BISP to issue financial aid for flood-affected people. Chairman NDMA informed the PM about relief operations in Sindh. The PM ordered to fasten the operations in affected areas.

According to the ISPR, the army chief directed the Balochistan Corps commander to get an update on the flood situation and undertake all measures to assist the provincial Balochistan for rescue, relief and rehabilitation efforts on an emergency basis in coordination with the civil administration.