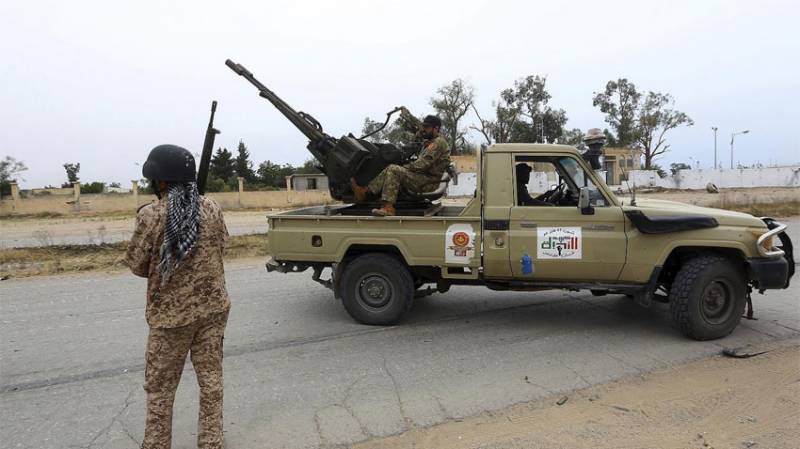 ISLAMABAD- Libya's UN-recognised government has announced a ceasefire across the country and called for demilitarising the contested strategic in Sirte city.

In a statement, GNA head Fayez al-Sarraj issued instructions to all military forces to immediately cease fire and all combat operations in all Libyan territories.

The Tripoli-based Government of National Accord also called for an end to an oil blockade imposed by rival forces since earlier this year.

It said parliamentary and presidential elections should be held in March.

In a tweet he said I welcome statements by Libya's presidential council calling for a ceasefire and halting military operations in all Libyan territory.

He said ceasefire announcements are an important step on the path to restoring stability.