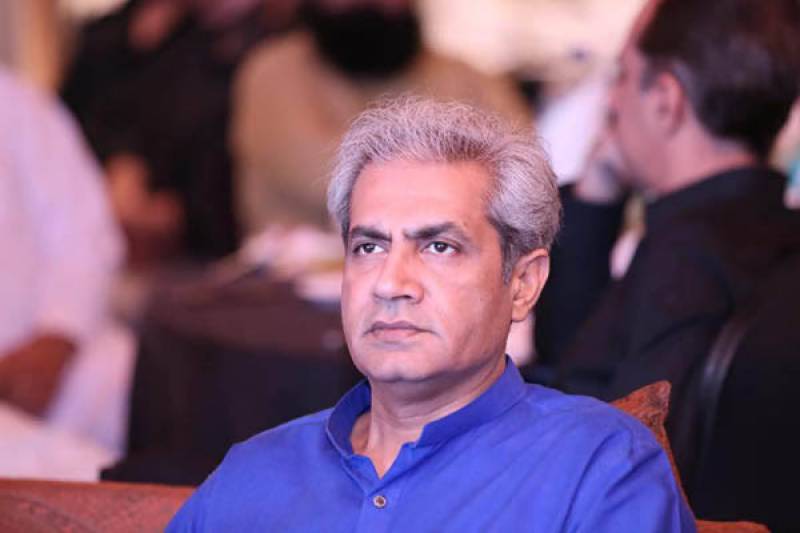 Punjab chief secretary has refused to obey the order of the governor, it emerged on Wednesday.

As per the details, Sarfraz Cheema had removed his principal secretary for writing him a letter reminding his duties about the oath to the newly elected chief minister and gave the additional charge to Special Secretary Omar Saeed.