President of Pakistan can give a worst shock to PM Shahbaz Sharif, reveals Najam Sethi
21 Apr, 2022 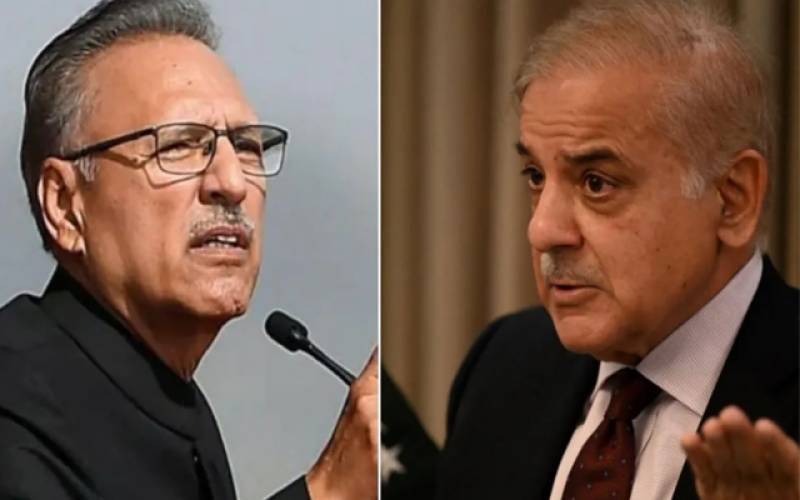 President Arif Alvi may give a big surprise to Shahbaz government, Shahbaz Sharif will find it difficult to save his government, leading anchor Najam Sethi has claimed.

President can create a new problem. At present Shahbaz government is formed with only one vote. In the National Assembly, 172 votes are required for the PM post while he has 173 members. Iqbal Muhammad Ali Khan of the coalition party MQM has passed away two days ago.

Ironically President has the power to call the Vote of Confidence every month which can create a big problem for the government.