Missing retired Army Officer resurfaces after being reports of being picked up by security agencies
21 Apr, 2022 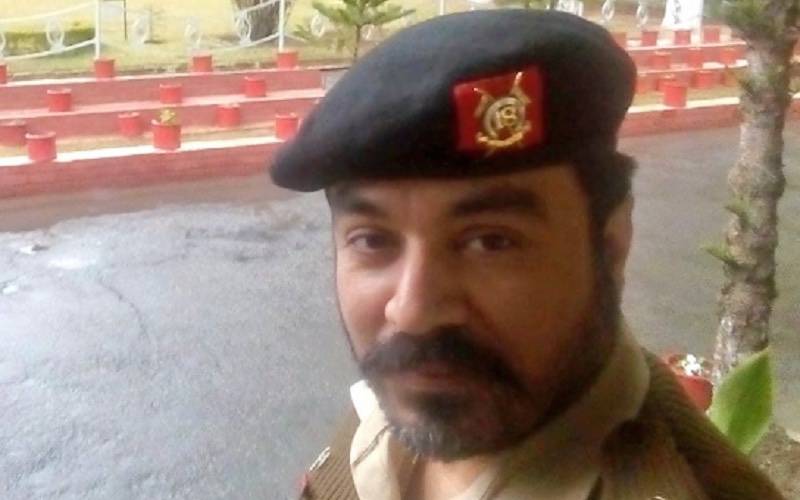 A retired army officer, Major (retd) Adil Raja, who had reportedly gone missing from Islamabad, has "safely" reached his family in the United Kingdom, he said in a tweet on Thursday.

"There is a lot to say, but everything will be spoken about in time," he said and warned: "After this, if my mother and loved ones are hurt even slightly, I won't hold back."

He also shared a copy of his complaint registered with the Punjab Police stating he was given "life threats". According to the copy, the complaint was registered on April 19.

The news about the alleged disappearance of Raja, who is the former spokesman of the Pakistan Ex-Serviceman Society (PESS), first surfaced on Twitter on Wednesday when a woman, Sabine Kayani, who said she was his wife, tweeted she was unable to establish contact with him and sought people's help to trace his whereabouts.