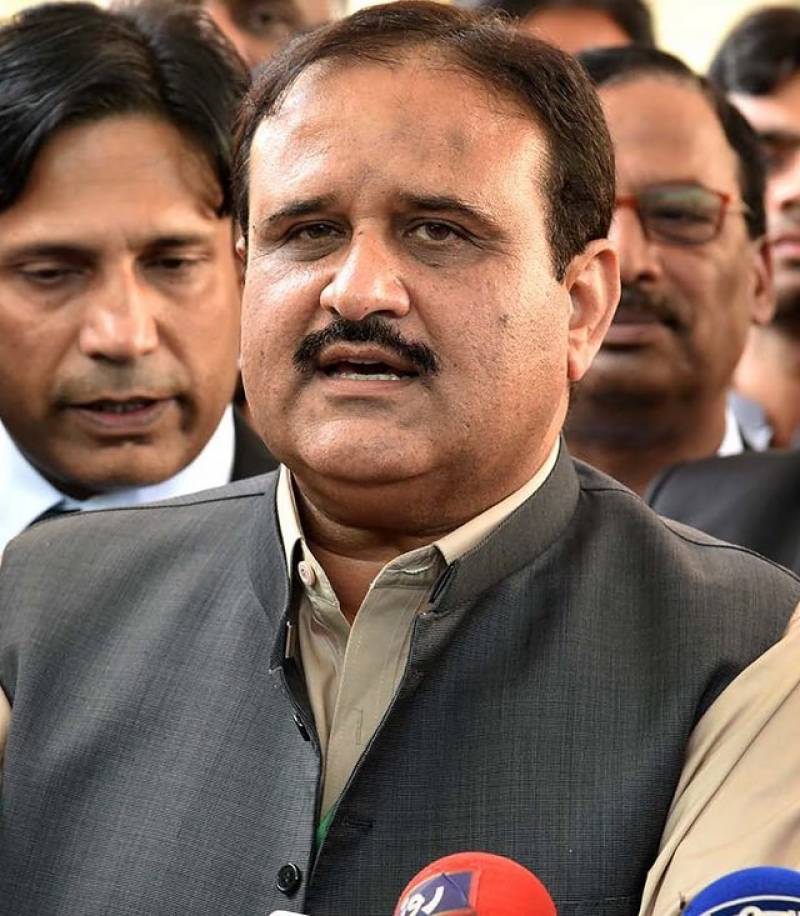 The petition was filed through Advocate Nadeem Sarwar in which petitioner M Tanveer argued that former governor Muhammad Sarwar had violated the Constitution by accepting the resignation.

On Wednesday, Tanveer's counsel had requested the court to declare the action of the former governor 'illegal' because he had accepted the resignation in which he had not been addressed.

During today's proceedings, LHC Chief Justice Muhammad Ameer Bhatti asked the petitioner's counsel if he was an aggrieved party?

"I am representing a public's large interest case," the counsel responded, adding that the former CM Buzdar’s resignation is illegal as he had not addressed the Punjab governor.