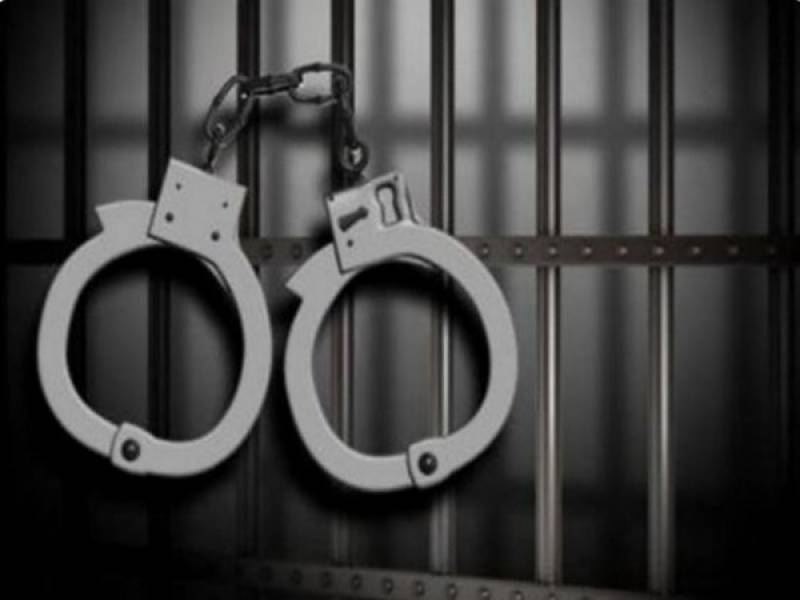 Iran announced on Thursday the arrest link three people it said were linked to Israel's Mossad spy link agency and accused of being implicated in the leaking of classified documents.

"Three people linked to Mossad have been arrested in the province of Sistan-Baluchistan over the publication of classified information and documents," the intelligence ministry said, quoted by state television.

Bordering Pakistan and Afghanistan, Sistan-Baluchistan is a poverty-stricken southeastern region of Iran link that is often the scene of attacks or clashes between security forces and armed groups.

The television report did not identify those arrested or explain their involvement in the handling of classified information.