In a setback, IMF sets 5 tough conditions for revival of bailout package for Pakistan government
21 Apr, 2022 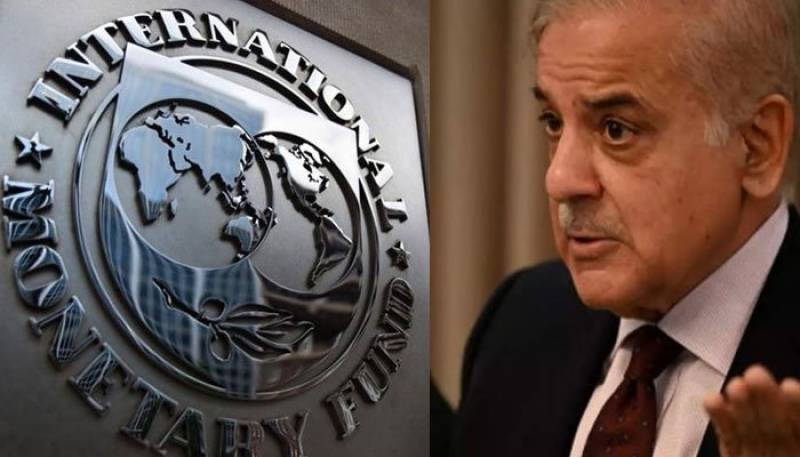 According to the minister, the IMF has put five major demands before the Shehbaz Sharif government for slashing down the primary deficit by Rs1,300 billion through withdrawal of fuel subsidy of Rs150 billion on monthly basis and taking additional taxation measures for reviving the stalled Fund programme.

“The IMF shared a list of five conditions, including withdrawal of fuel subsidy, doing away with tax amnesty scheme, increasing power tariff, taking additional taxation measures and reducing the development program by Rs100 billion to bring it down to Rs600 billionthrough the Public Sector Development Program (PSDP) till end of the current fiscal year,” Miftah Ismail said in his maiden press conference.

The minister also hoped that China would roll over $2.4 billion in commercial loans soon and Islamabad was also expecting to get a rollover of safe deposits of $2 billion in May and July 2022. He said that the financing gap would be bridged to the tune of $8 to $9 billion by June 2022, so that foreign currency reserves would not deplete from the existing levels.

The minister said that former finance minister Shaukat Tarin or the finance ministry did not move any summary for providing fuel subsidy, which according to estimates caused a loss of Rs150 billion, including foregone taxes and levy. It will cost Rs1,800 billion on per annum basis, which is more than the total expenditure on defence requirements, he added.