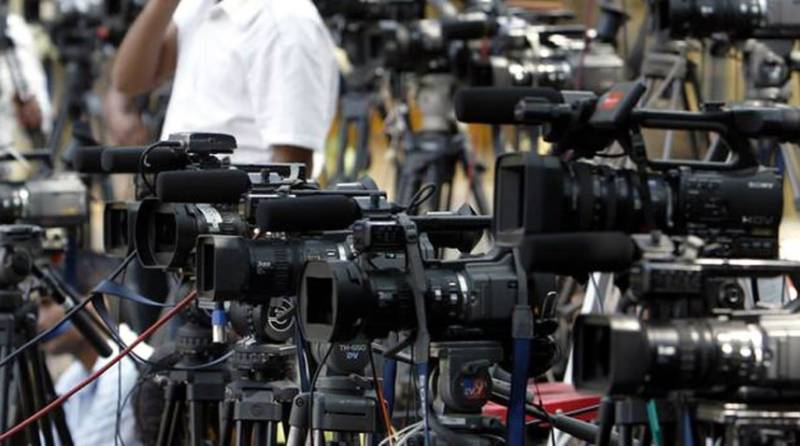 Paris-based media watchdog, Reporters Without Borders says India still remains one of world’s most dangerous countries for journalists and it ranks 142nd out of 180 countries.

Reporters sans frontières in its 2021 World Press Freedom Index said police are involved in violence against journalists in India as well as in Indian Illegally Occupied Jammu and Kashmir.

The report pointed out that farmers fighting against controversial agricultural laws and Sikh community across India are being tortured and suppressed by fascist Modi led government.