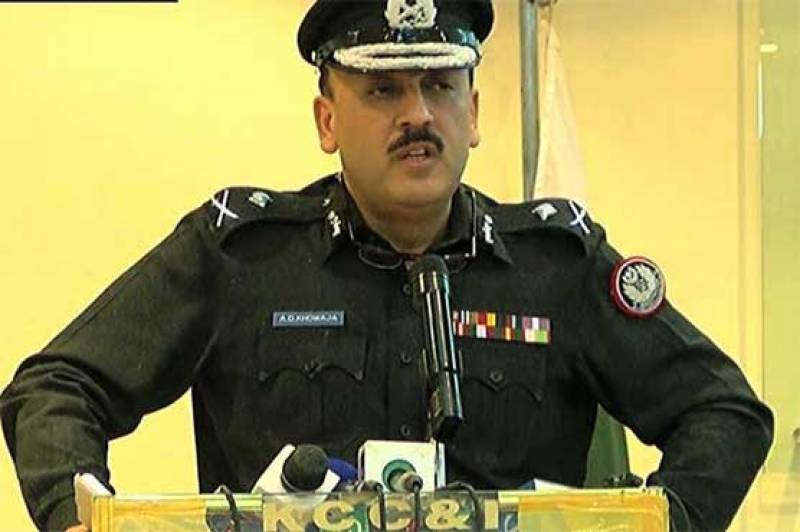 KARACHI: The Inspector General of Police (IGP) Sindh, A.d. Khawaja, has called for revisiting the strategy to curb the street crimes.

A spokesman of the police said here on Friday that the IGP has issued directives to all the DIGs in this respect.

He said that the IGP directed that strategy be reviewed for the accused arrested on the charges of street crimes so that it be made further effective for bringing to book the accused involved in street crimes.

The IGP also called for chalking out a foolproof strategy in this regard.

The IGP also sought details from the zonal DIGs about arrests for street crimes and registration of cases against such accused. (APP)