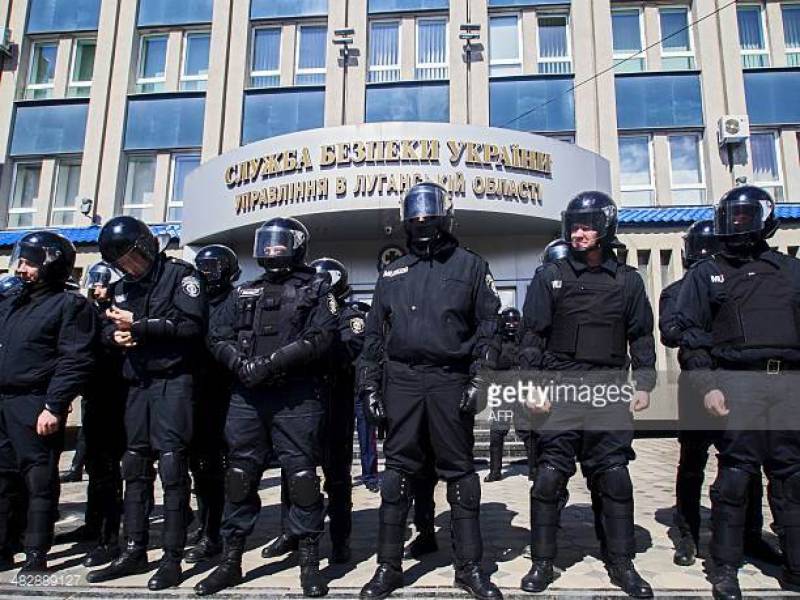 Russia's Federal Security Service said on Friday that a gunman had burst into one of its regional offices in the far east of the country and opened fire, killing one of its employees and a visitor.

The incident happened at an FSB office in the Khabarovsk region, which is close to China, and another visitor was injured in the attack. The FSB, the successor organization to the Soviet KGB, said the attacker had been killed.

"An unknown person entered the reception of the FSB's Khabarovsk regional branch and started shooting at people inside," the FSB said in a statement.

The FSB said the gunman was a local resident, born in 1999, who belonged to an unnamed nationalist group, the TASS news agency reported, citing an FSB official.

The visitor who was killed and the one who was injured were from former Soviet states outside Russia, according to the security service.

Russia was this month shaken by a suicide bombing of the St Petersburg metro, which killed 16 people. The suspected suicide bomber and his alleged accomplices were from Central Asia, something rights group feared might provoke a backlash.