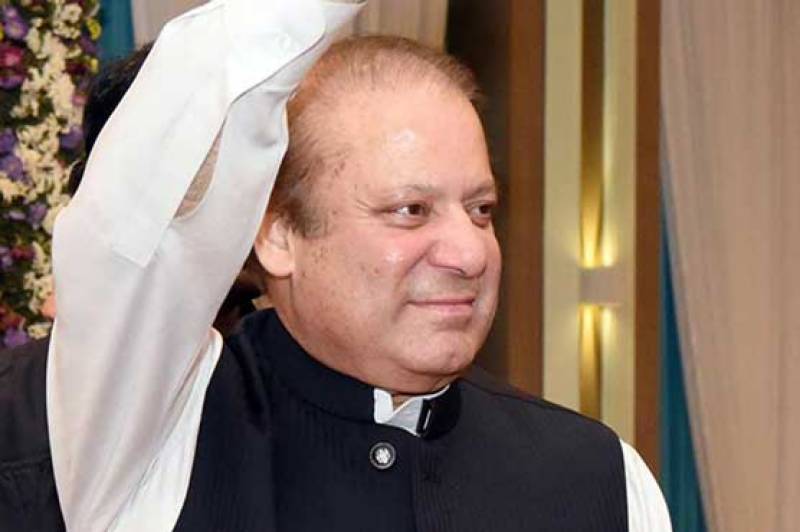 ISLAMABAD: Prime Minister Muhammad Nawaz Sharif on Friday said his government was focusing on improving facilities for Hajj pilgrims and directed the Ambassador to personally supervise arrangements for the forthcoming Hajj.

He said Pakistan and Saudi Arabia maintained cordial and brotherly relations marked by commonalities on all issues of mutual interest at regional and international level.

The Prime Minister said that two Muslim states always stood by each other in testing times and the people of Pakistan had deep emotional attachment with Saudi Arabia being the custodian of the Two Holy Mosques.

He said special attention be given to Pakistani community residing in Saudi Arabia with particular focus on access of the community to consular services.

He asked the Ambassador to regularly interact with the Pakistani community and promptly resolving their problems.

The Prime Minister said a significant number of Pakistani workers were earning their livelihood in Saudi Arabia and they should be facilitated in every respect.

He also advised the Ambassador to work with utmost dedication for the welfare of Pakistani diaspora with particular attention to education of their children. (APP)