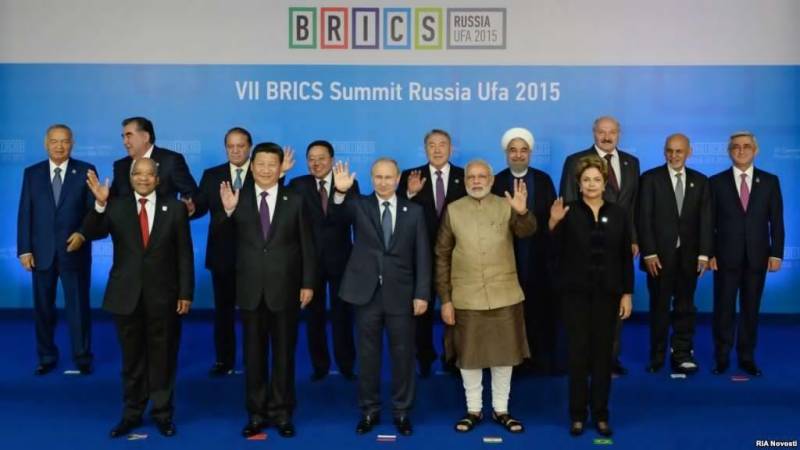 "SCO expansion is undoubtedly one of the most relevant issues right now. India and Pakistan obtained observer status at the session of the SCO Heads of State Council in July 2005 in Astana. During the upcoming SCO Summit in Astana we will witness granting of full membership to India and Pakistan," Kazinform cited Abdrakhmanov as saying on Friday.

It will open a brand new stage in the development and multi-faceted cooperation within the SCO and strengthen its prestige in the international arena, Abdrakhmanov noted. Kazakhstan is ready to consider Iran's full membership in the organisation as well.

"We hope that the SCO member states will also consider Iran and other countries' bids to become full members and obtain observer status in the nearest future," he said.

As for interaction with other international and regional organisations, Kazakhstan is in favor of close cooperation between the SCO and the Eurasian Economic Union, the International Committee of the Red Cross, the Organisation of Islamic Cooperation.

Kairat Abdrakhmanov reminded that Kazakhstan became the non-permanent member of the UN Security Council in 2017-2018 with the active support of the SCO member states.