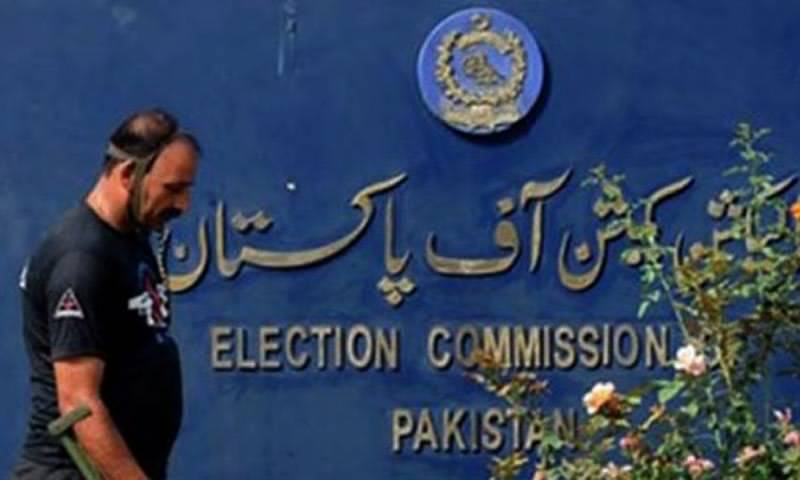 NADRA informed the participants that the system would be introduced in three phases. In the first stage, voters' verification and registration would be carried out followed by Internet vote casting in the second stage and results in the third phase.

Most of the participants opined that the system should be introduced only after assessing its drawbacks during pilot project. They said there are apprehensions about bogus voting, negative impact of the polls related activities on Pakistan's relations with host countries and lack of expertise on the part of overseas Pakistanis in some countries in the use of IT.