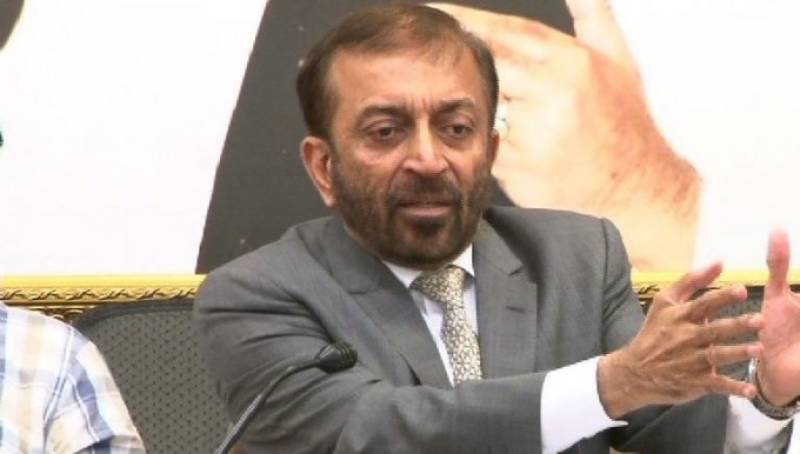 KARACHI: The MQM-Pakistan has completed all arrangments to hold a protest rally against Sindh government on April 23 and vows to releasing another White Paper against the alleged corruption of the provincial government of PPP soon.

The MQM Pakistan anti-government rally will start from Liaquatabad to Mazar-e-Quaid.

At the end of the protest rally, the party will stage a protest demonstration outside the mausoleum of the founder of Pakistan, Quaid-e-Azam Mohammad Ali Jinnah, he further said.

If felt necessary, the MQM Pakistan will also stage a sit-in outside the Sindh Chief Minister's House here, he added.

Dr. Farooq Sattar said 'we are playing one-day match at the moment, we will start test-match in next few days'.

The people of Karachi was with MQM Pakistan yesterday, and theyare still with us, Dr. Farooq Sattar added.

Dr. Farooq Sattar said that people of Karachi are faced with number of civic problems that including lack of transport system in the metropolis. (APP)