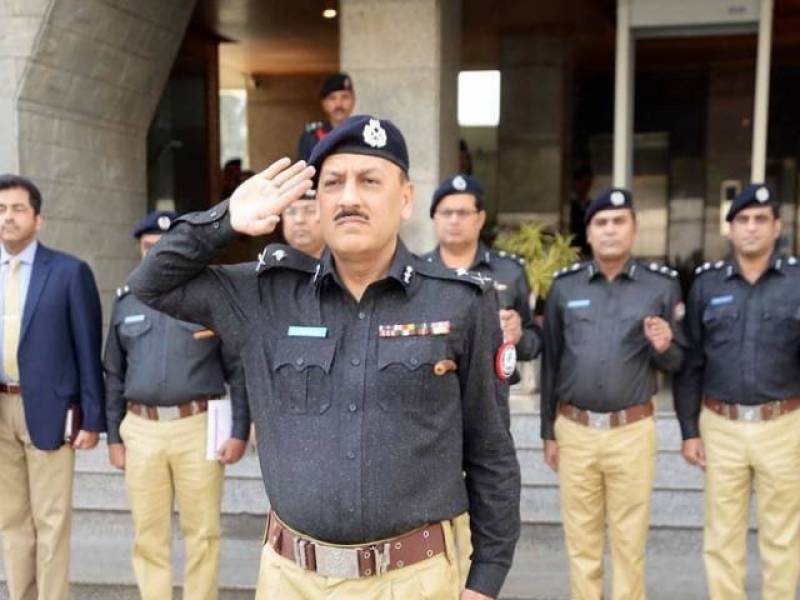 KARACHI (APP): The Inspector General of Police (IGP) Sindh, A.D. Khawaja, has taken notice of the reported attack on the media team of a channel in Mahmoodabad area here.

A spokesman of the Sindh Police said on Friday that the IGP has sought a detailed report from DIG East consisting of the facts of the case as well as the action taken by the police in this regard.

He said that the IGP Sindh also directed that a transparent inquiry be carried out to bring to book those responsible.