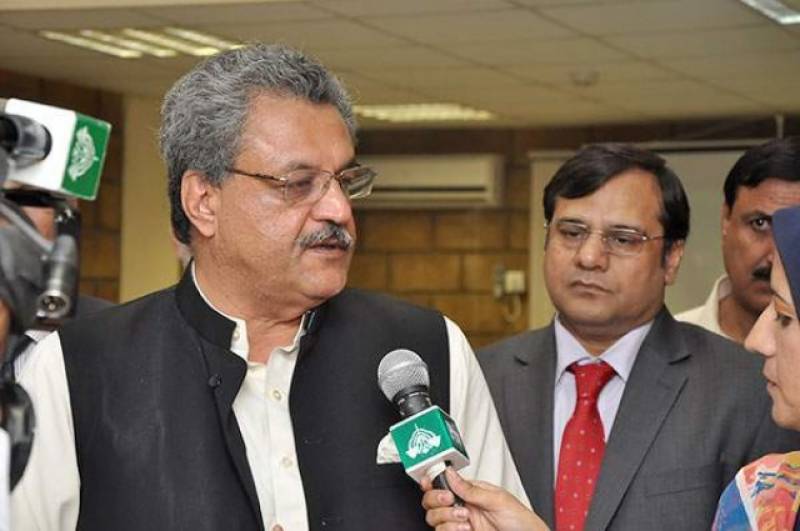 Speaking in the Senate Session during question hour, he said that the ministry has taken many initiatives through its organizations including announcement of Automotive Development Policy (ADP 2016-21) to attract investment in Greenfield for installation of new automotive plants and Brownfield investments for revival of closed down units.

Replying to question, he informed the Upper House that SMEDA was helping the people for establishment of industries in the country.

He said that SMEDA helps those people who want to establish their industries.

The production of auto industry has been increased and the vehicles were being provided according to demand of the market, he added.

The price of vehicles having power under 1500 cc were more as compare to India, he said and suggested for introducing of a new policy so that prices of new vehicles could be decreased. (APP)