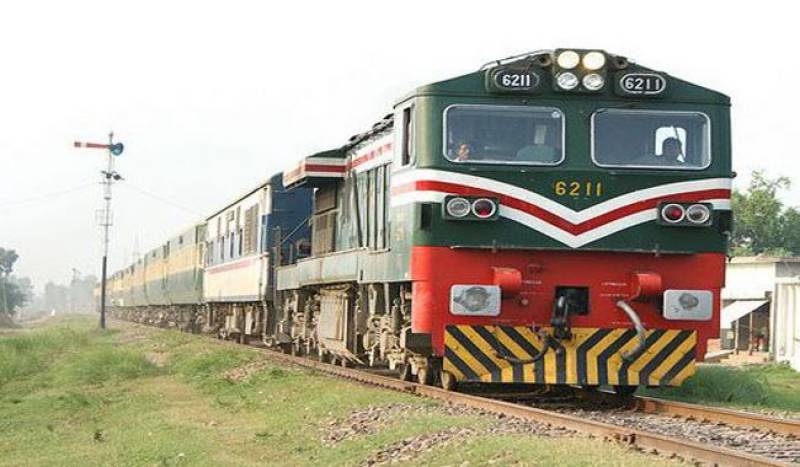 The offer was made by representatives of Siemens, Helmut von Struve, managing director, Siemens Pakistan Engineering Company Limited, and Marco Wagner, Regional Business Manager, during their visit to the PR Headquarters here on Friday.

They also offered a system for level crossings in which train driver would be warned of any danger or hazard on the track beforehand.

Under this system, digital wireless transmission of video images of train approaching and leaving a level crossing would help the driver and staff to respond to any untoward situation timely.

The digital wireless system is based on radio frequency identification system (RFID), where the RFID tags would be installed on level crossings and receiver for the same would keep engine driver updated of the ground situation.

The officers concerned from signalling and electrical branch asked many questions about its implementation in Pakistan Railways level crossings while the Siemens team replied in detail all the questions.

Advisor on Railways Anjum Parveiz concluded the meeting with the gratifying remarks. He said that the level crossing safety is prime concern of the department at this point in time as the train operations were increasing and likely to escalate in future. Therefore, the Pakistan Railways needs to implement a better system that could warn both the passersby and driver at level crossings.

The CEO Pakistan Railways said that the system would be a great aid to the staff and drivers. As we are moving towards China-Pakistan Economic Corridor (CPEC), a better digitised complete interlock system was part and parcel of the big project.

However, to respond instantly to the accidents at level crossings, a committee should hold meetings with approaching company and categorise the level crossings to find way out of the problem as early as possible. (APP)