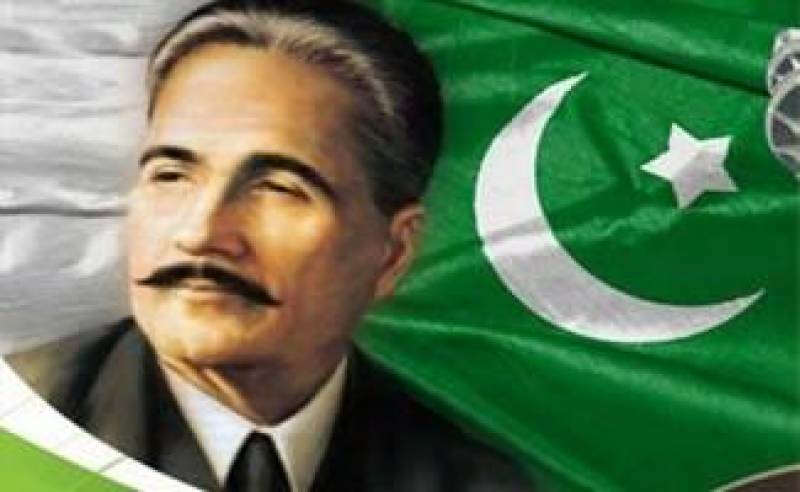 LAHORE – The 79th death anniversary of national poet and philosopher Dr Allama Muhammad Iqbal, the poet of the east, is being observed today (Friday).

Allama Muhammad Iqbal was born in Sialkot on November 9, 1877. He is also recognised as Pakistan’s national poet, and conferred with titles such as Muffakir-­e­-Pakistan., Shair-­e-­Mashriq and Hakeem-ul-Ummat.

He is credited with sparking the pan-Islamic thought among Muslims of the subcontinent.

He is also considered one of the most important figures in literature with literary works in both Urdu and Persian languages. Asrar-e-Khudi, Payam-i-Mashriq, Bang-i-Dara, Bal-i-Jibril, Zarb-i Kalim and Armughan-e-Hijaz were amongst his best works and due to his command over the Persian language, he managed to earn much respect in Iran as well.

Various social, political and cultural organizations will hold special programmes to pay homage to the poet. The great Muslim ­philosopher and champion of the Muslim cause breathed his last on April 21, 1938.