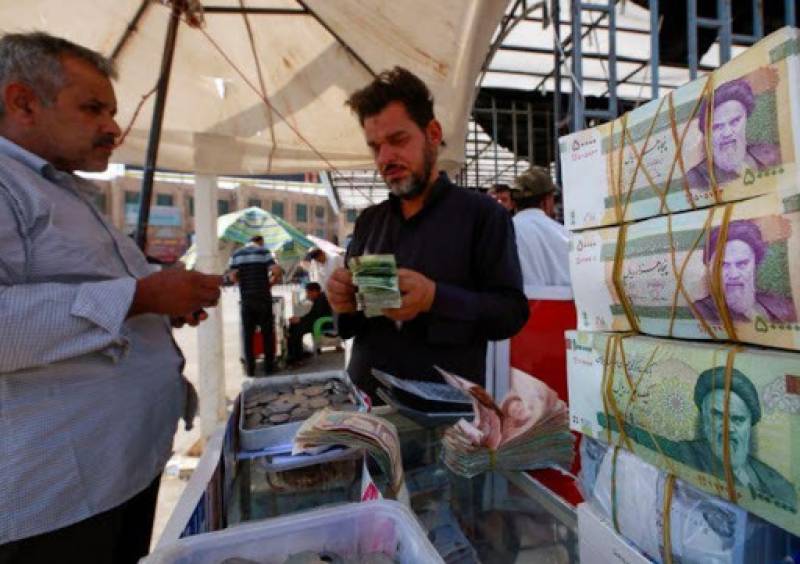 DUBAI: The Iranian rial fell to a record low against the US dollar on the unofficial market on Sunday, a day after the US President Donald Trump’s administration declared all United Nations sanctions on Tehran had been restored.

The dollar was offered for as much as 273,000 rials, up from 267,800 rials on Saturday, according to foreign exchange site Bonbast.com, which tracks the unofficial market.

Iran has dismissed the US move as “void and illegal” and UN Secretary-General Antonio Guterres told the Security Council on Saturday he cannot take any action on the US declaration because “there would appear to be uncertainty” on the issue.

The three European parties to the nuclear deal – France, Britain and Germany – said in a statement on Sunday that any decision or action taken to reimpose UN sanctions “would be incapable of legal effect” because Washington used a mechanism agreed under a 2015 nuclear deal between Iran and world powers, which the United States quit in 2018.