Iran strongly reacts against the US sanctions threat
20 Sep, 2020 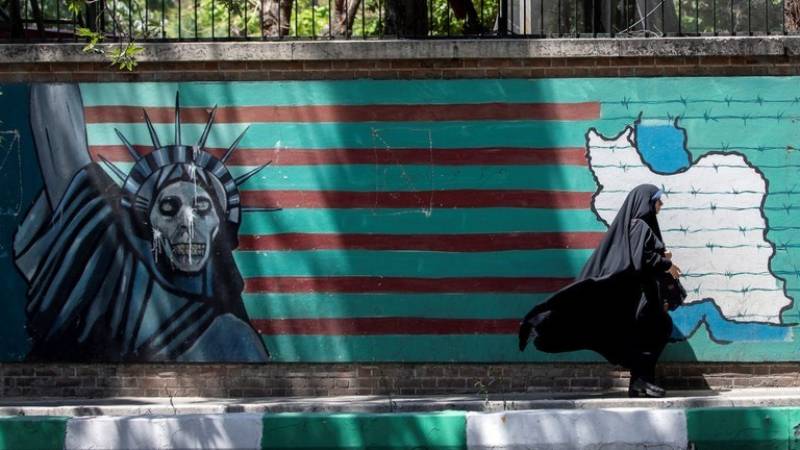 WASHINGTON: Tehran has rebuked Washington’s decision to unilaterally reimpose UN sanctions on the Islamic Republic, predicting that the move will damage the US’ standing in the international community.

Majid Takht-Ravanchi, the Iranian envoy to the United Nations, issued a scathing retort to US Secretary of State Mike Pompeo’s announcement late on Saturday that Washington intends to reintroduce most of the UN sanctions against Tehran lifted under the 2015 nuclear deal.

The Joint Comprehensive Plan of Action (JPCOA) was aimed at placing restrictions on Iran’s nuclear program in exchange for sanctions relief. It was signed by Iran, the US, Russia, China, the UK, Germany and France.

Noting that the United States is no longer a signatory, the Iranian diplomat argued that Washington’s claim of “snapback” sanctions under the JCPOA is “null & void.” In a tweet, he described the US’ self-declared ‘deadline’ for triggering the sanctions as “illegal & false,” noting that by acting alone Washington was “swimming against [international] currents” and risking “more isolation” on the global stage.