In a worry for India, Suicide Rates among Indian Military Officials rise in IOK
20 Sep, 2020 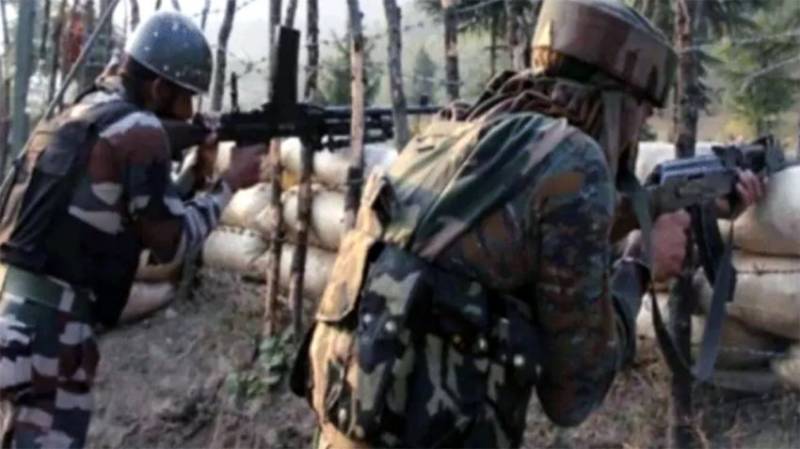 In Indian Illegally Occupied Jammu and Kashmir, the incidents of suicide among Indian troops are increasing day by day.

A police official said that preliminary investigations suggest the soldier took his own life with his service rifle.

He was associated with the army's 45 RR unit stationed in the area.