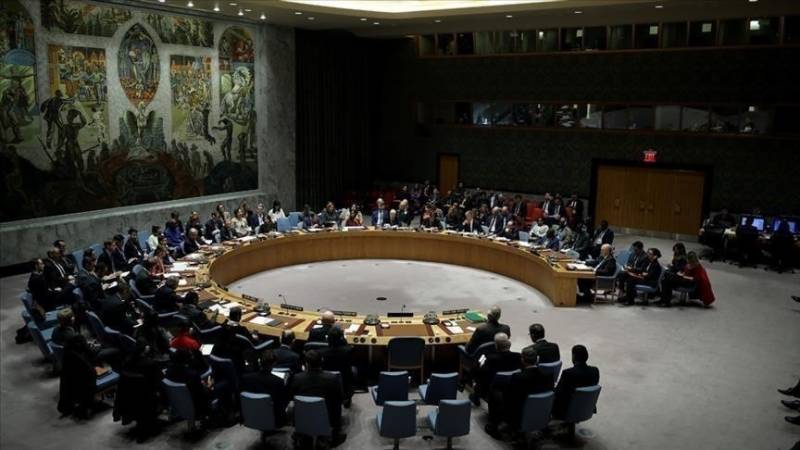 The Russian foreign minister on Tuesday supported the idea of reforming the UN Security Council link, one of the six principal organs of the United Nations.

Speaking at a news conference on the sidelines of the Valdai Discussion Club in Sochi, Sergey Lavrov said he agrees with Turkish President Recep Tayyip Erdogan that the five permanent members of the UN Security Council link dictate the fate of the world, adding that they do not claim this right.

“The five claim exactly the powers that are written in the UN Charter, the Charter reflects the collective will of all members of the world community and the five bear special responsibility for the state of affairs in the world, primarily for avoiding global conflict. And for more than 75 years it has been possible to do this. I hope this situation will continue,” he said.

However, there is a need to adapt the UN and the Security Council to the new realities, the minister added.

“It is no longer just 50 countries in the world, as it was when the UN was created, and not 70, as it was when the Security Council was expanded from 12 to 15 members, but much more – 193 member states. And developing countries quite rightly insist that their representation in this UN body be increased,” he said.

Lavrov noted a misbalance in favor of Western countries in the Security Council – six of 15 members are represented by the West.

“And when Japan is elected from Asia, the seventh vote is in the piggy bank of Western policy, which is promoted through the UN Security Council link. Therefore, of course, the West no longer needs to add seats in this body, and developing countries in Asia, Africa, and Latin America definitely need to add,” he said.

In a separate statement, Kremlin spokesman Dmitry Peskov said reforming the UNSC depends on the consensus of the five permanent members.

Peskov recalled that Russian President Vladimir Putin has taken the initiative for the P5 to meet and discuss the challenges facing humanity.

“As for Russia, it has been, is, and remains a committed member of the organization, the Security Council, and maintains its commitment and loyalty to the Charter of the United Nations, where everything is written,” he said.

Addressing the TRT World Forum 2021, Erdogan reiterated the need for reforming the UN and other international organizations, saying the "institutions in charge of ensuring peace and justice in the world have failed once again."

In his book, A Fairer World is Possible, the Turkish president describes in detail Turkey’s quest for justice for all humanity, and underlines the need for comprehensive reform, especially in the UNSC.

He also draws attention to the problems of legitimacy, functionality, effectiveness, inclusiveness, representation, and governance of the UN.