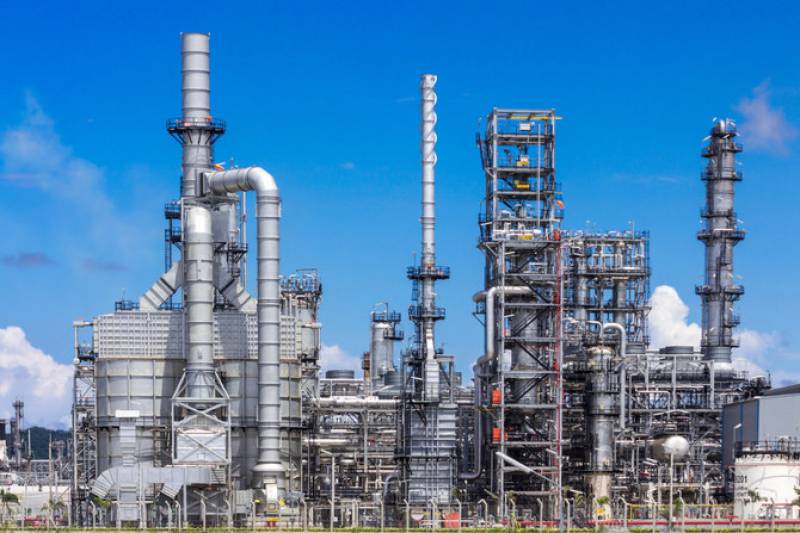 ISLAMABAD: The Petroleum Division would carry out six new projects worth Rs1.775 billion during the current fiscal year 2021/22 to achieve self-sufficiency in the energy sector, streamline matters related to minerals’ regulatory framework and data compilation.

According to the official documents, the government has allocated Rs40 million in the Public Sector Development Programme (PSDP 2021/22) for a new project, under which the development of Strategic Underground Gas Storage (SUGS), hiring of consultancy services for bankable feasibility study and the transaction advisory services (PC-II) would be carried out.

A sum of Rs30 million has been specified for legal consultancy services for drafting of model mineral agreement and updating of the regulatory framework (federal and provincial minerals/coal departments) prepared by the Mineral Wing,

Overall, the Petroleum Division would spend Rs3.249 billion on 13 ongoing and new projects during the year 2021/22.