Saudi top intelligence official may be blamed for Khashoggi assassination: US media
20 Oct, 2018 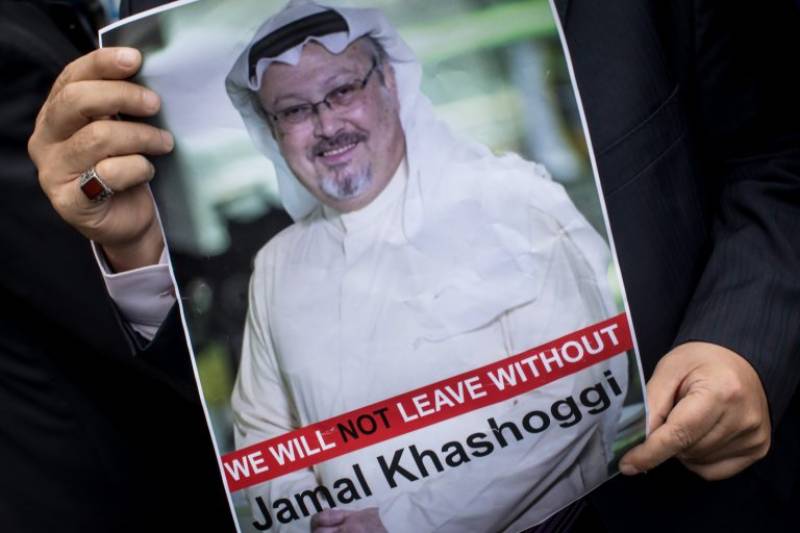 ISTANBUL - Saudi Arabia may blame a top intelligence official for the killing of Jamal Khashoggi, *The New York Times*reported link .

The plan to assign blame to Maj Gen Ahmed al-Assiri, a high-ranking adviser to the crown prince, would be an extraordinary recognition of the magnitude of international backlash to hit the kingdom since the disappearance of Mr. Khashoggi, a prominent Saudi dissident.

A resident of Virginia and contributor to The Washington Post, Mr Khashoggi was last seen entering the Saudi Consulate in Istanbul on Oct. 2.

Blaming General Assiri could also provide a plausible explanation for the apparent killing and help deflect blame from the crown prince, who American intelligence agencies are increasingly convinced was behind Mr. Khashoggi’s disappearance.