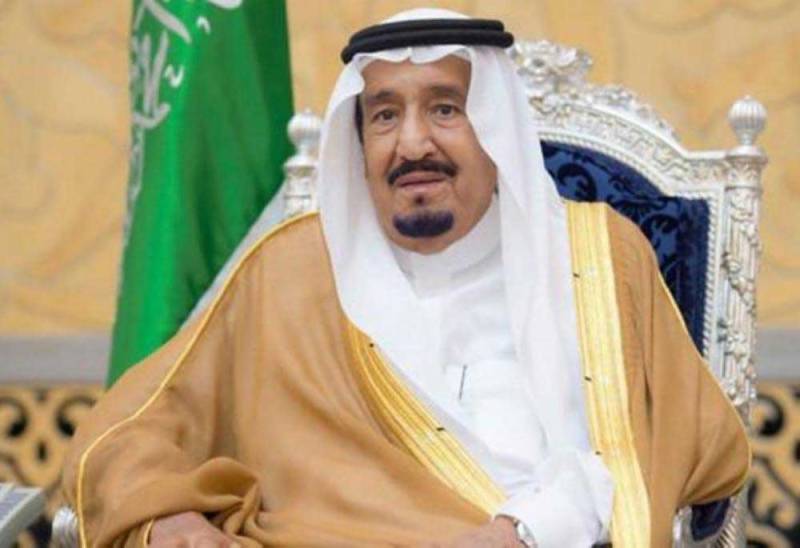 Saudi King Salman bin Abdulaziz has issued directives to set up a ministerial committee under the chairmanship of Crown Prince Muhammad Bin Salman, Deputy Premier and Minister of Defence, to restructure the country's intelligence agency.

According to Saudi official news agency, the directives were issued on the recommendations submitted by the Crown Prince to King Salman for the urgent need to restructure the General Intelligence Presidency and update its regulations.

The two leaders agreed on the importance of full cooperation so that the investigation proceeds smoothly.