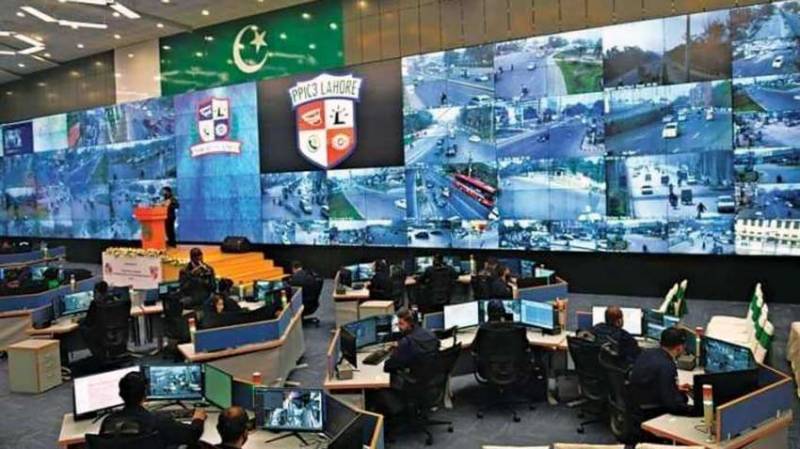 LAHORE - The Punjab Safe Cities Authority has introduced an online portal for the PSCA e-challans to facilitate road users.

He said citizens can now access the portal at ‘echallan.psca.gop.pk” and by giving in their vehicle registration number and CNIC, they can view and print e-challans, if any, issued to them.

He said PSCA has issued 87,000 e-challans so far with a collection of fines amounting eleven million rupees.