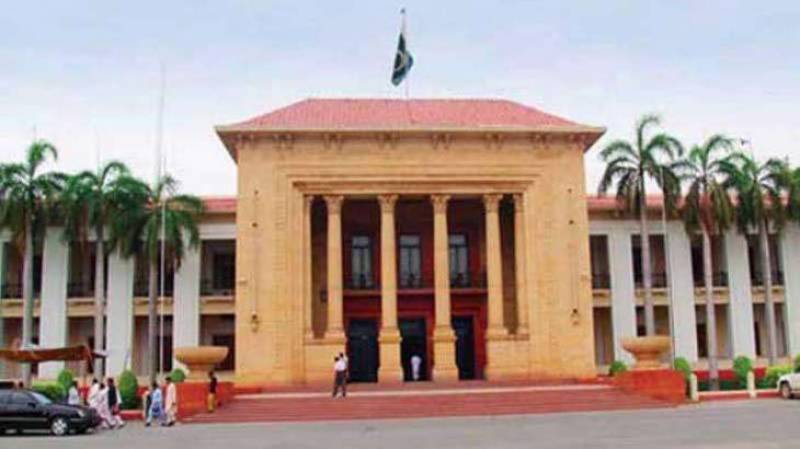 On Friday, the second sitting of the third (budget) session of the current assembly commenced an hour and 40 minutes late of its schedule, with Deputy Speaker Sardar Dost Muhammad Mazari in the chair.

Finance Minister Makhdoom Hashim Jawan Bakht remained present in the house to note down members' proposals for their inclusion in the budget suggestions.

They urged the opposition leader to come in the house and present positive proposals for finalising the budget.

Opposition leader in the PA, Hamza Shahbaz, did not attend the sitting as a token of protest against suspension of assembly membership of six PML-N lawmakers, as they were found guilty of damaging belongings of the House during the budget speech.

Earlier, as the session started, a PML-N lawmaker Mian Tahir Jamil pointed out quorum, but it was found complete on head count.

On the second instance, the same opposition lawmaker again identified the quorum and the chair ordered for ringing bells for five minutes and the treasury fetched the required strength in the house. However, the chair adjourned the House to meet again on Oct 22, 2018 at 2pm.