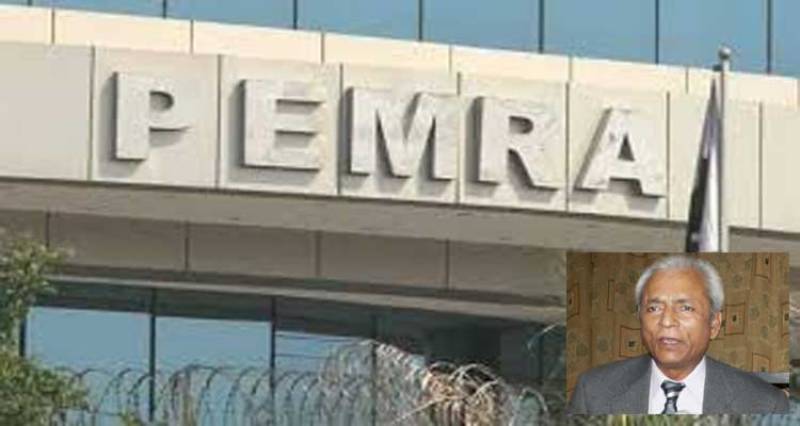 The spokesperson of the Authority stated that notices have been issued to the television channels which aired the speech of Nihal Hashmi.

The spokesperson said that Nehal Hashmi is in the habit of uttering controversial statements against the state institutions,however, question arises as to why did the television channels broadcast the speech.

He said necessary action will be taken against the channels failing to submit a satisfactory reply.