Hundreds of thousands march in London over Brexit
20 Oct, 2018 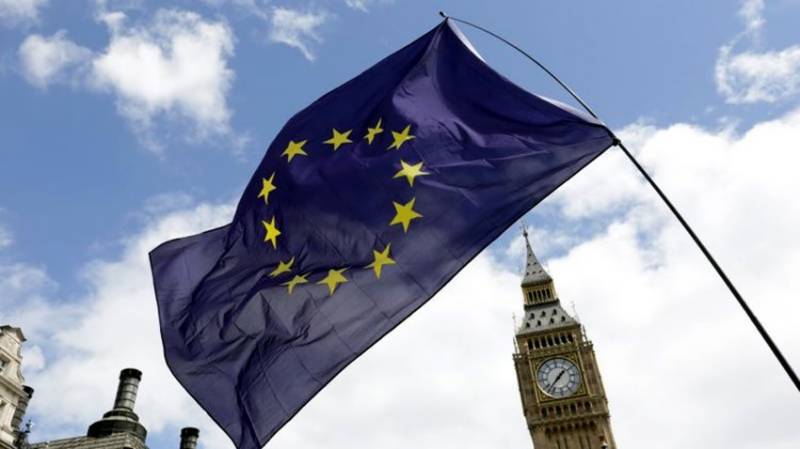 LONDON - In Britain, hundreds of thousands of supporters of the European Union marched through London today to demand that the government holds a public vote on the terms of Brexit.

The protesters waved the blue and gold flag of the EU and held up “Bollocks to Brexit” banners to call for another referendum on the eventual deal on how Britain will leave the world’s biggest trading bloc.

The march comes as pressure builds on Prime Minister Theresa May over her negotiating strategy with just over five months until Britain is due to leave.

Members of parliament from all the main political parties joined the demonstration.

The 2016 referendum saw 52 percent vote in favor of leaving the European Union.