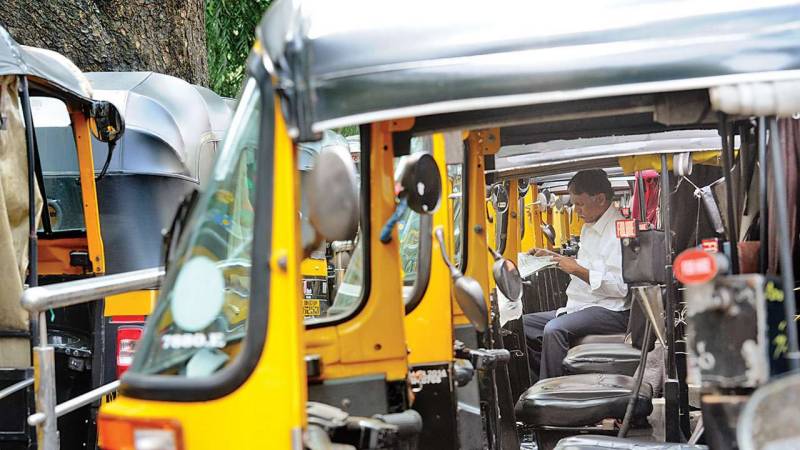 PESHAWAR: The local transporters have increased fares within the city and between city to city after surge in prices of Compressed Natural Gas (CNG) thus affecting the general public.

After an increase in CNG prices, the owners of taxi, pick-up, bus and wagon have increased fares within the city by Rs 10 while the local transport have also increased fares from 20 to 30 between intra-city.

An official of Regional Transport Authority (RTA) told APP that the authority has yet not given any decision about increase in the fares of public transport in the wake of increase in CNG prices.

The people urged the government to take action against the driver of public transport for over charging from the commuters.