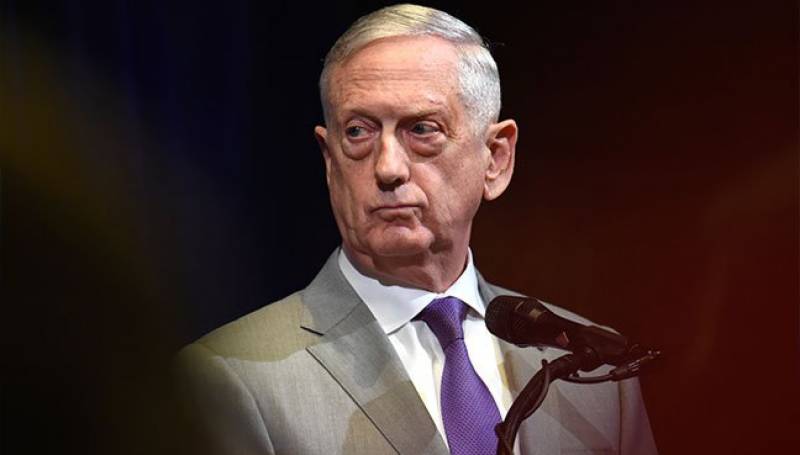 US Defense Secretary Jim Mattis has said the killing of a top Afghan official would not fundamentally change the security situation in Kandahar province.

Talking to the reporters in Singapore on Friday he said it is too early to say if the death of Gen. Abdul Razeq, the police commander in southern Kandahar, would hurt voter turnout, but added that the U.S. military’s mission was unaltered.