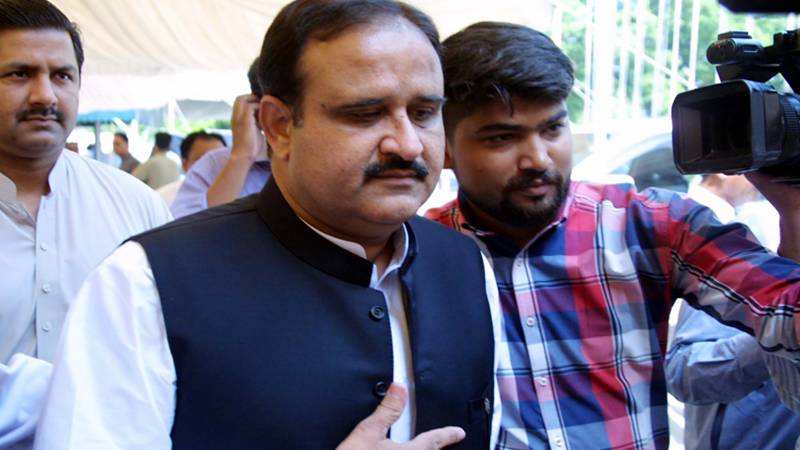 ISLAMABAD: The Hurriyat forum led by Mirwaiz Umar Farooq in Indian occupied Kashmir has said that India’s policy and approach towards the people of the territory is becoming more brutal and aggressive as almost every day Kashmiri youth are being killed and targeted ruthlessly.

According to Kashmir media service , the forum spokesman in a statement issued in Srinagar strongly denounced the occupation authorities over the imposition of strict curfew across downtown and locking down of historic Jamia Masjid for second consecutive week and 15th time this year, disallowing the people to offer Juma prayers.

“Hurting the religious sentiments of people of Kashmir time and again by barring congregational prayers at the Jamia Masjid is unacceptable,” he added.

The spokesman strongly denounced the continued house detention of Mirwaiz Umar Farooq and barring him from his, religious, social and political activities.

He urged the world community including the UN, OIC and other organizations to take serious note of human rights violations, killings, maiming, thrashing of people and arrest of Hurriyat leaders.

He also demanded of the world organizations fighting for the religious freedom to take serious note of frequent forcible closure of Srinagar’s historic Jamia Masjid.

Meanwhile, on the instructions of Mirwaiz Umar Farooq, a high-level delegation led by Awami Action Committee leader, Ghulam Nabi Zaki, visited the houses of martyred youth at Fateh Kadal and Khanyar in Srinagar and expressed solidarity with the bereaved families.