US to mediate between Pakistan India to reduce tensions
20 Oct, 2017 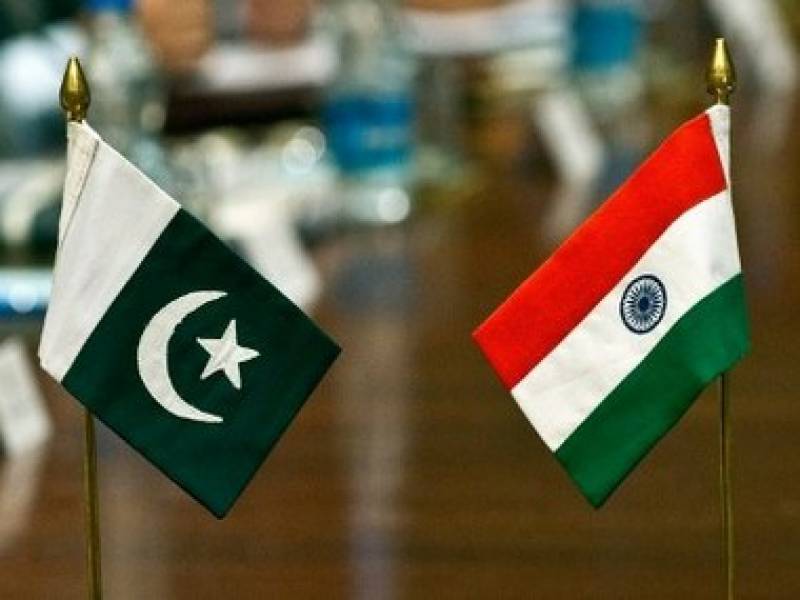 WASHINGTON: US Secretary of State Rex Tillerson is all set to visit Pakista, India, and other countries in a week-long trip starting from today (Friday), the State Department said in a statement released on Thursday.

During his visit to Pakistan, Rex Tillerson will discuss the United States’ new South Asia Strategy and the important role that Pakistan can play in working with the United States and others to facilitate a peace process that can bring stability and security to the region.

Earlier, speaking at the Centre for Strategic and International Studies (CSIS), Tillerson said both countries (Pakistan and India) are “important elements” in the US policy for stabilising South Asia.” The Hindu reported.

On the occasion, US Secretary of State Tillerson said the new “regional approach” on Afghanistan also involved seeking a resolution to tensions between India and Pakistan.

“We intent to work closely with Pakistan and India and we hope to ease tensions along their borders as well... Pakistan has two very troubled borders. We would like to help take the tensions down on both of those,” he added.