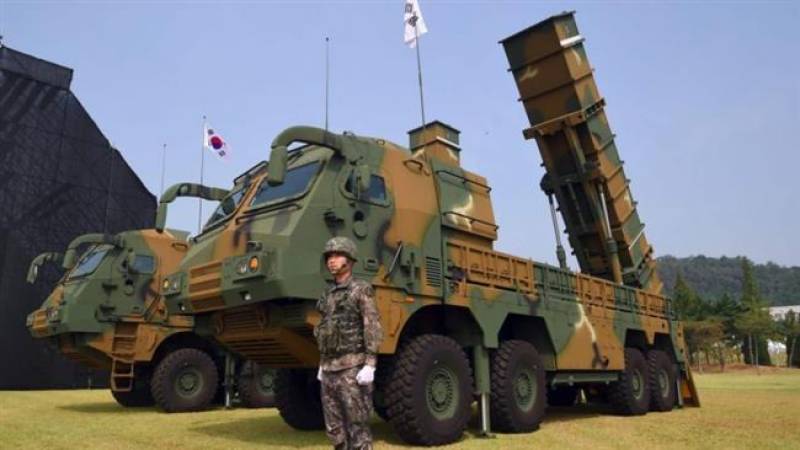 SEOUL - South Korea’s army has revealed plans to destroy North Korea’s nuclear and missile sites and command centers in the event of a military confrontation with Pyongyang.

In its annual parliamentary audit, the army said it will develop a “Frankenmissile” which would inflict “unbearable cost” on the North in the early stages of a possible armed conflict, to Yonhap news agency reported.

The missile would carry a warhead weighing 1,800 kilograms and would be able to reach anywhere in North Korea, the army report claimed.

The army said it started developing such a ballistic missile to establish a “game-changing” operational concept, to minimize civilian casualties, and to end a potential military conflict with the North as soon as possible.

Under a 2012 agreement with the US, Seoul had been allowed to have ballistic missiles with a range of up to 800 kilometers — enough to reach any target in North Korea — with a payload of no more than 500 kilograms.