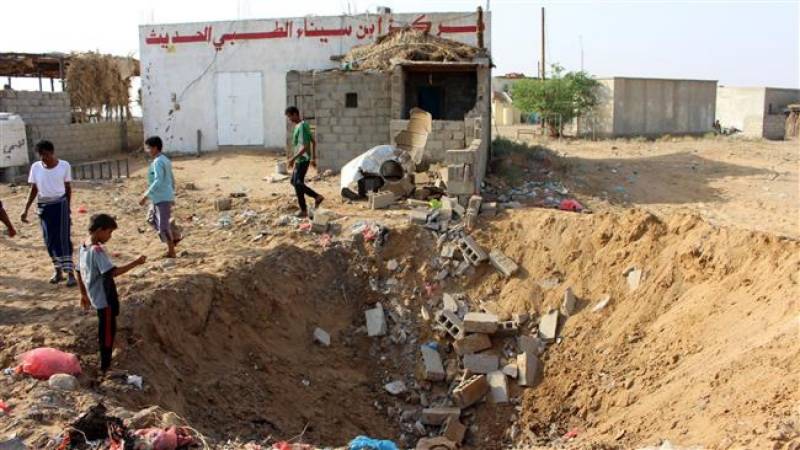 RIYADH - Saudi warplanes have bombed areas in the Sa’ada and Hajjah provinces of Yemen, killing at least 10 civilians, including an entire family.

The Saudi air raids, which targeted the city of Ghamr in Sa’ada on Friday, left six civilians dead, while four others, all members of the same family, lost their lives in similar attacks in the Abs city of Hajjah.

Both provinces are located in northwestern Yemen and have shared borders with Saudi Arabia.

In another incident, a civilian was killed due to Saudi shelling in the city of Mawza in Ta’izz Province, the al-Masirah television network reported.

In retaliation, Yemeni snipers shot dead three Saudi soldiers in the kingdom’s Asir region. They also fired a Zelzal-1 (earthquake-1) missile toward Saudi forces at the border with Saudi Arabia were they had congregated.

In early May, al-Masirah reported that Yemeni sharpshooters had managed to fatally injure as many as 64 Saudi troops in April alone.