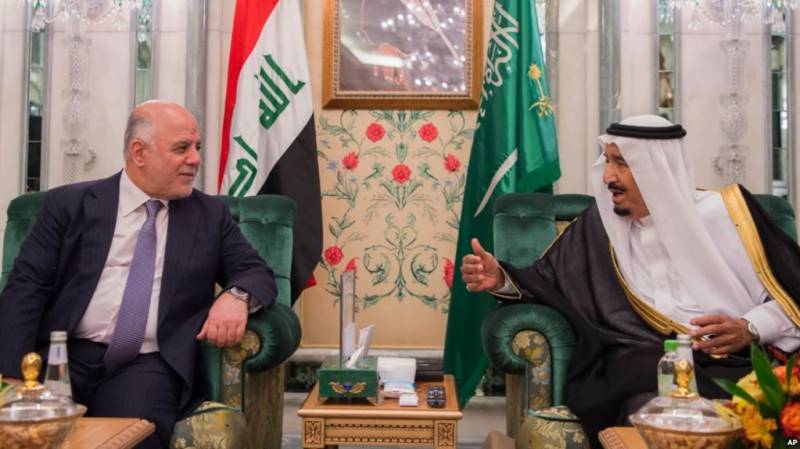 The understanding was reached during a telephonic call made by the Saudi King.

Iraqi Prime Minister Abadi informed King Salman that war against terrorism and the elimination of Daesh in Iraq has entered in its final phase.